Maintaining Your Vehicle Will Save You Money 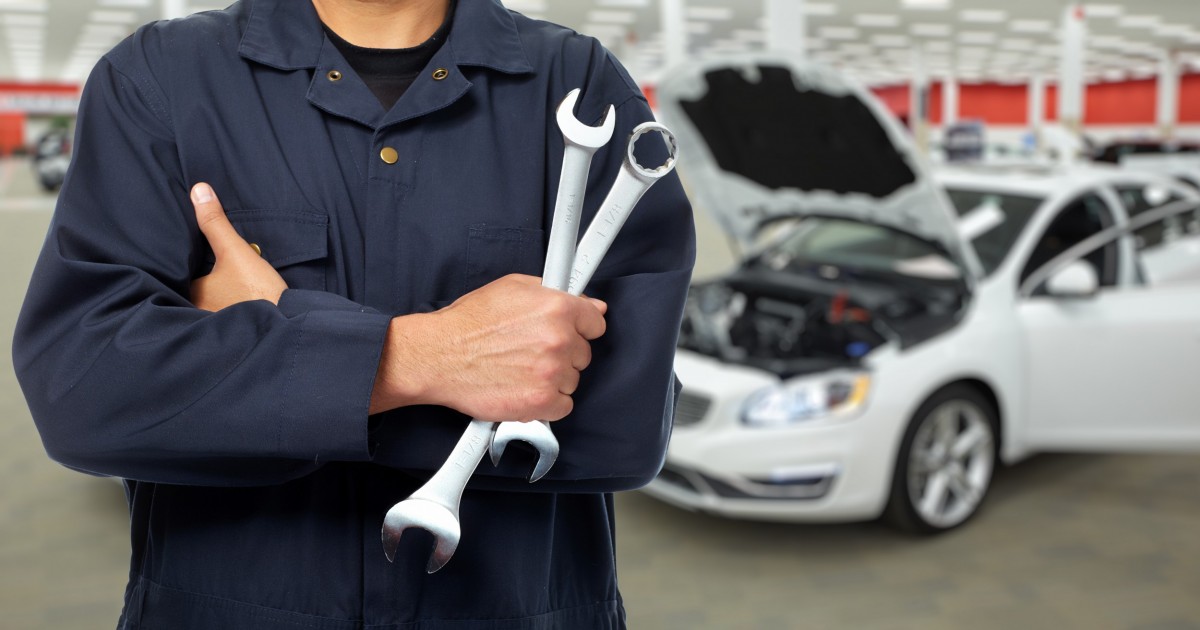 Vehicle maintenance can be expensive. However, when it comes to owning a car, truck, or SUV, the only thing more expensive than maintaining one is doing no maintenance at all. Here’s why, from American Auto Clinic in Albuquerque, NM.

Failure to maintain your vehicle will eventually cost you an engine, transmission, differential, or all three. Catastrophic failures are typically caused by a lack of maintenance over a long period of time - typically, people don’t see it coming since the damage is such a slow burn. Often, there are plenty of warning signs, but by the time you have seen the signs, the damage has already been done. When it comes to fluid changes and fluid flushes, doing them on time can make all the difference. Broken parts often lead to more broken parts. Take this example - a worn brake pad is neglected, screeching and grinding, stop after stop. The brake pad itself is a twenty-dollar part and can be replaced in less than an hour. Sooner rather than later, that brake pad will affect other components if left unattended to. A twenty-dollar pad will ruin a fifty-dollar rotor, the bad rotor will ruin a seventy-five-dollar caliper, and a combination of the three will destroy a wheel bearing that might take hours to fix. If the wheel bearing is damaged, it could ruin the spindle, and so on. That 30-minute fix may turn into hours of labor and hundreds of dollars in parts.

If the check engine light is on in your vehicle then, something is wrong. Even if the car seemingly runs fine, there’s a good chance you’re losing fuel mileage and accelerating carbon buildup. All that extra gas adds up, and all that carbon adding up means blocked passages in hard to reach places, valves that don’t operate properly, and sensors that fail. It won’t get better and if neglected, this maintenance item never will never save you money. At best, it has to be done eventually, and at worst, it’ll kill the vehicle.

The truth is, maintenance isn’t fun - but it does save lives (of vehicles). No matter your repair or maintenance needs, our technicians have you covered. For the best automotive service shop in Albuquerque, NM, call or stop by American Auto Clinic today.