Is it Okay to Shift an Automatic Transmission While the Vehicle is Still in Motion? 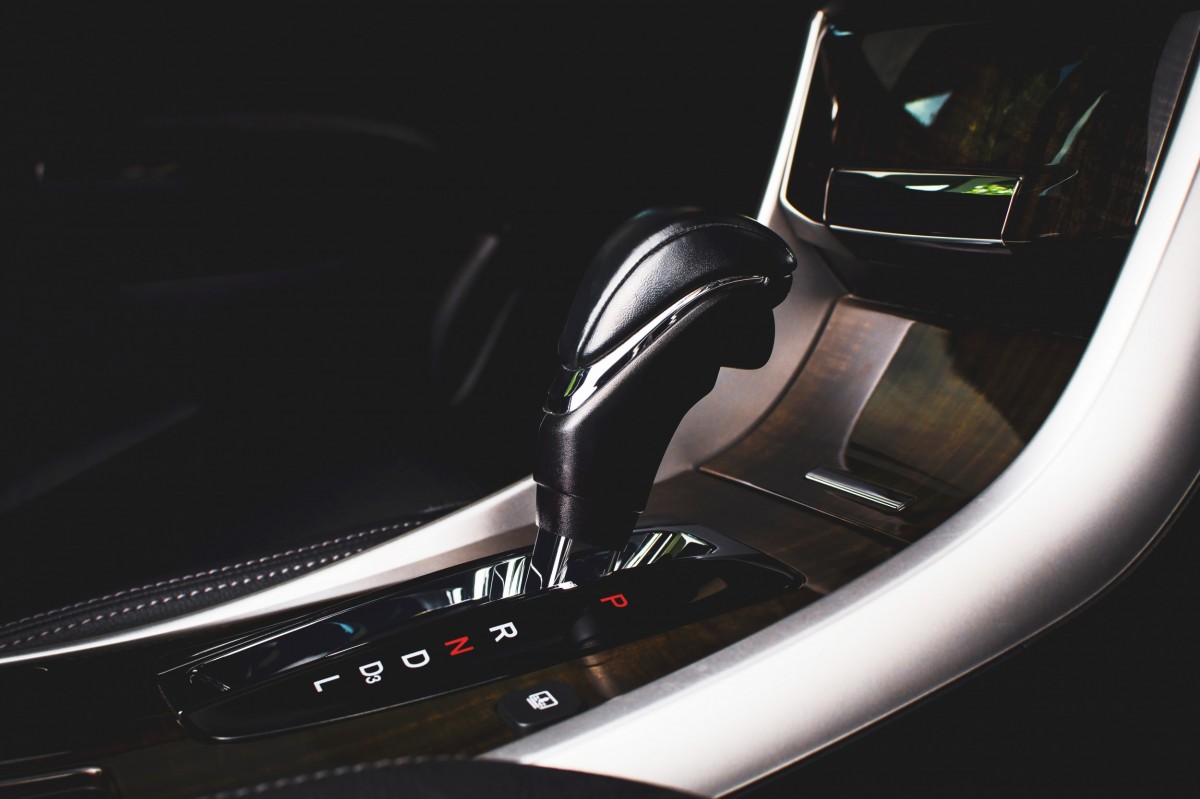 At American Auto Clinic in Albuquerque, we believe that in order to take care of your car, truck, or SUV properly, you need to know how it works. Today we’re attempting to answer an age-old debate; is it ok to shift from reverse to drive before coming to a complete stop?

Unfortunately, there’s no yes or no answer. On most modern vehicles, the electronics simply won’t allow you to shift in a manner that will damage your vehicle. The car will either lock you out of shifting into reverse or drive until the vehicle reaches a safe speed, or delay the shift for you. However, for those of you who drive older model vehicles, the car may not do the work for you. In truth, as long as you are moving slow (half a mile an hour or so) it’s unlikely your transmission will sustain any damage...the entire system is hydraulic, so grinding gears aren’t a concern here. However, it could certainly be argued that it’s still a bad idea; if the car still has momentum in one direction, and the transmission is fighting that momentum to stop and change the direction of the car, you are wearing out clutch discs and other internal parts unnecessarily.

While this strain is probably comparable to towing a trailer, a transmission that isn’t under load all the time will probably last longer than one that is. If you’re moving with any sort of speed (5 mph, for example,) definitely avoid shifting into reverse or drive while the car is in motion in the opposing direction. By shifting early, you’re causing a lot of unnecessary stress on the engine and transmission.

In short, it isn’t necessary to come to a complete stop, but if the engine has to fight to change directions, you’re shifting too soon. Use common sense; if you can tell the car is strained, or the transition sounds anything less than perfectly smooth, you’re moving too fast to change directions.

For all your transmission repair and maintenance needs, the expert mechanics at American Auto Clinic have you covered. For the best transmission service shop in Albuquerque, call or stop by today.